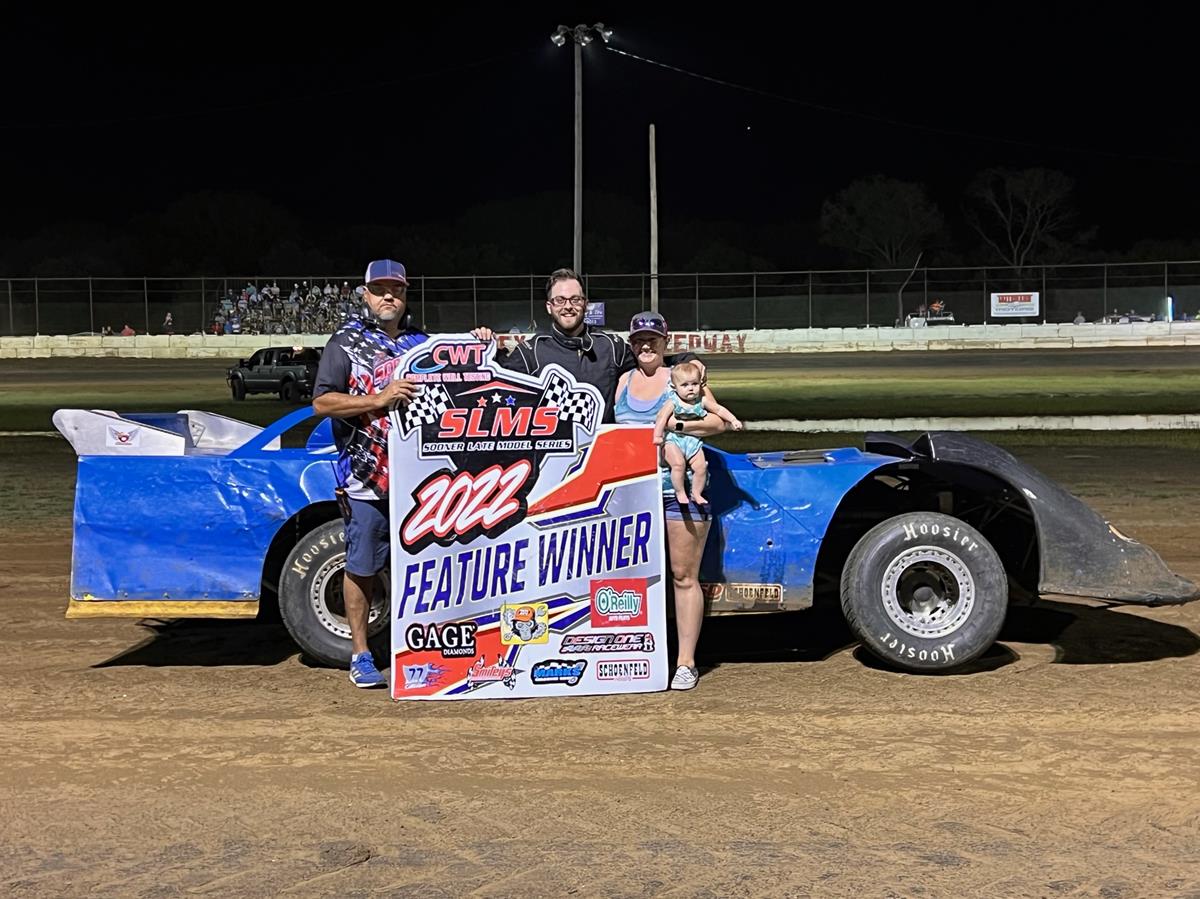 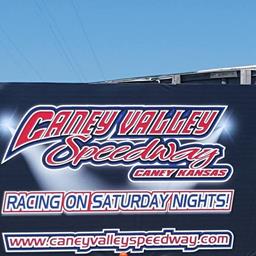 John Rittenoure - CANEY, Kans. (August 27, 2022) - Two weeks ago Clint McFadden found a late model that had been sitting in a field for the past year. Saturday he drove it to a Complete Well Testing Sooner Late Model Series A-feature win at Caney Valley Speedway.

“We pulled this car out of a field two weeks ago on a Wednesday and night and got it ready for Saturday, ran it at 81 (Speedway) and had some bad luck,” McFadden said of his Sooner Series 10th place finish on August 13th. “This was our second night out in it.”

Saturday McFadden finished second in the Matt’s ATV first heat race then started outside front row in the 25-lap feature after drawing a 2 in the driver redraw.

“We had a pretty good heat race and a good redraw and was able to capitalize in lapped traffic and get the lead,” McFadden said.

McFadden took over the lead on a restart with three laps remaining after race-long leader Hayden Ross suffered a cut left rear tire.

“There was lapped traffic and one car got sideways, I cleared him and saw that Hayden Ross had a flat and I had to use him as a pick and was able to be first on the restart,” McFadden of his race to the lead.

“I would rather be lucky than good anyway.”

Ross led from the start and was just three laps from what would have been a sixth victory when Jon Herring, Jr. challenged for the lead. Herring, who moved into second on lap 20, tried to move inside of Ross in turn one of lap 23 and spun. The resulting mishap forced Ross to the work area for a quick tire change. Ross restarted and managed a ninth place finish.

“We were going through lapped traffic and I kind of slowed down and I guess he (Herring) drove in there too hot and got my left rear,” said Ross. “After driving him clean in the heat race it was pretty upsetting. “We had a pretty fast car. Tonight should have been ours.”

The finish was the third straight night of hard luck after leading most of all three races.

“We were too soft in the tires and when it slicked off we started fading (at 81 Speedway),” recalled Ross. “(At Tulsa) we had a good lead and i did not think the track was going to slick off. We just did not make the changes we should have made.”

Still with five victories and a commanding lead in the Complete Well Testing points race it has been a good overall year for Ross.

“We have been good since the first of the year and we learned some stuff over the winter,” said the 19-year old. “More seat time just makes me better everything we go out.”

The final three laps produced a shake-up in the running order and Jacob Magee charged into second where he finished unable to catch McFadden. Eddie Martin, who ran second for 19 laps, fell to third, tenth starting Kip Hughes moved up to fourth and Jason Redman fell to fifth at the finish. 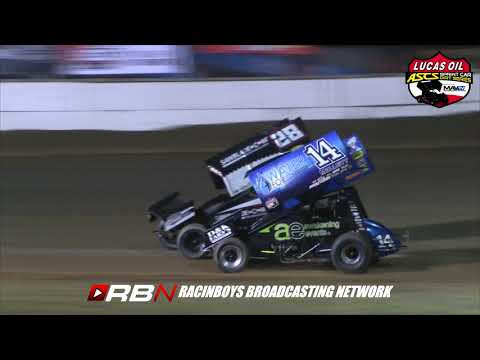 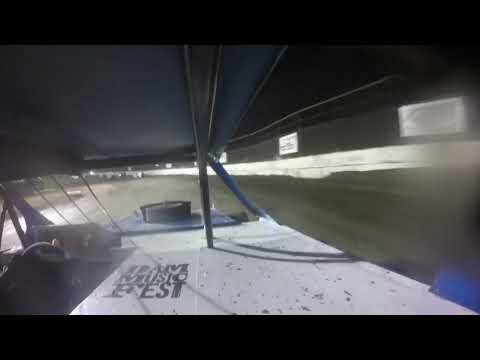 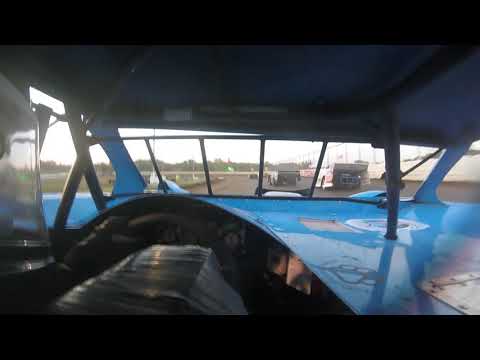 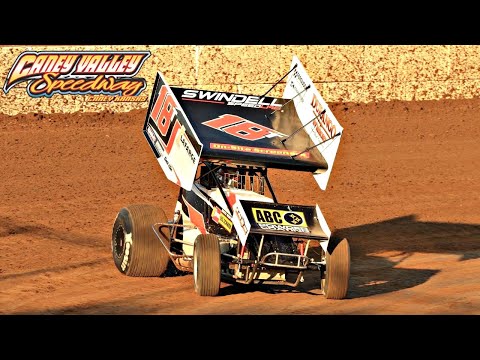 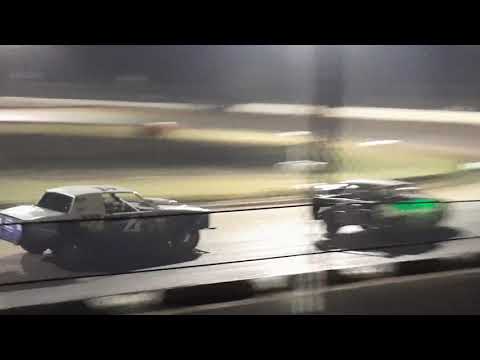